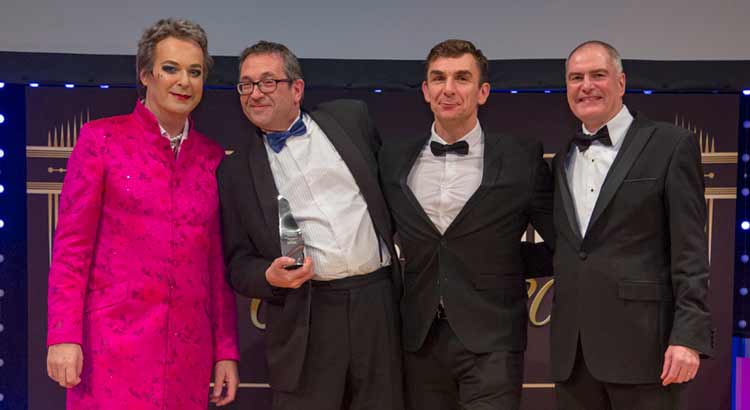 We always wait with bated breath to see if we’ve been shortlisted for the Negotiator Awards! It’s a matter of pride to see our name on the shortlist alongside so many great agents and something we immediately communicate to the teams and to the general public.

Last year, with the new venue, we were even more excited than usual in anticipation of the awards.

The whole set up was very glamorous and added to the sense of excitement and fun.

No matter how many awards we get shortlisted for (and sometimes win), it’s still extremely tense just before the award winners are announced at The Negotiator Awards. In 2018 we were fortunate enough to win a number (2 Gold and 2 Silver) of awards. Hearing the name of “Thomas Morris” being called out is a tremendous thrill and sometimes a relief after all the work that we have put in during the year before.
I never tire of winning a Negotiator Award – it’s such an honour!

We really went to town in publicising our Negotiator awards. From the minute (literally!) our name was announced we were shouting about it on Twitter. The very next day we posted the news on Facebook and on our own website.

The marketing material supplied by The Negotiator team is excellent for this. We also issued a news release, featured the awards on our homepage (they’re still there ) and issued a news release. The awards also feature as part of our presentations to seller and landlords. The big benefit is that the promotion of these awards can last all year.

After having so much fun and benefit from last year’s Negotiator Awards we will definitely be entering again! 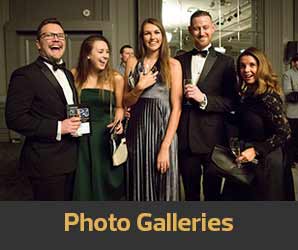 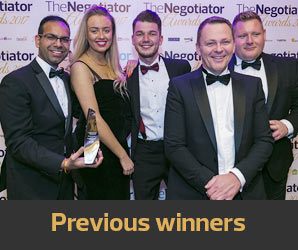